You are here: Home / Archives for Sydney Madwed 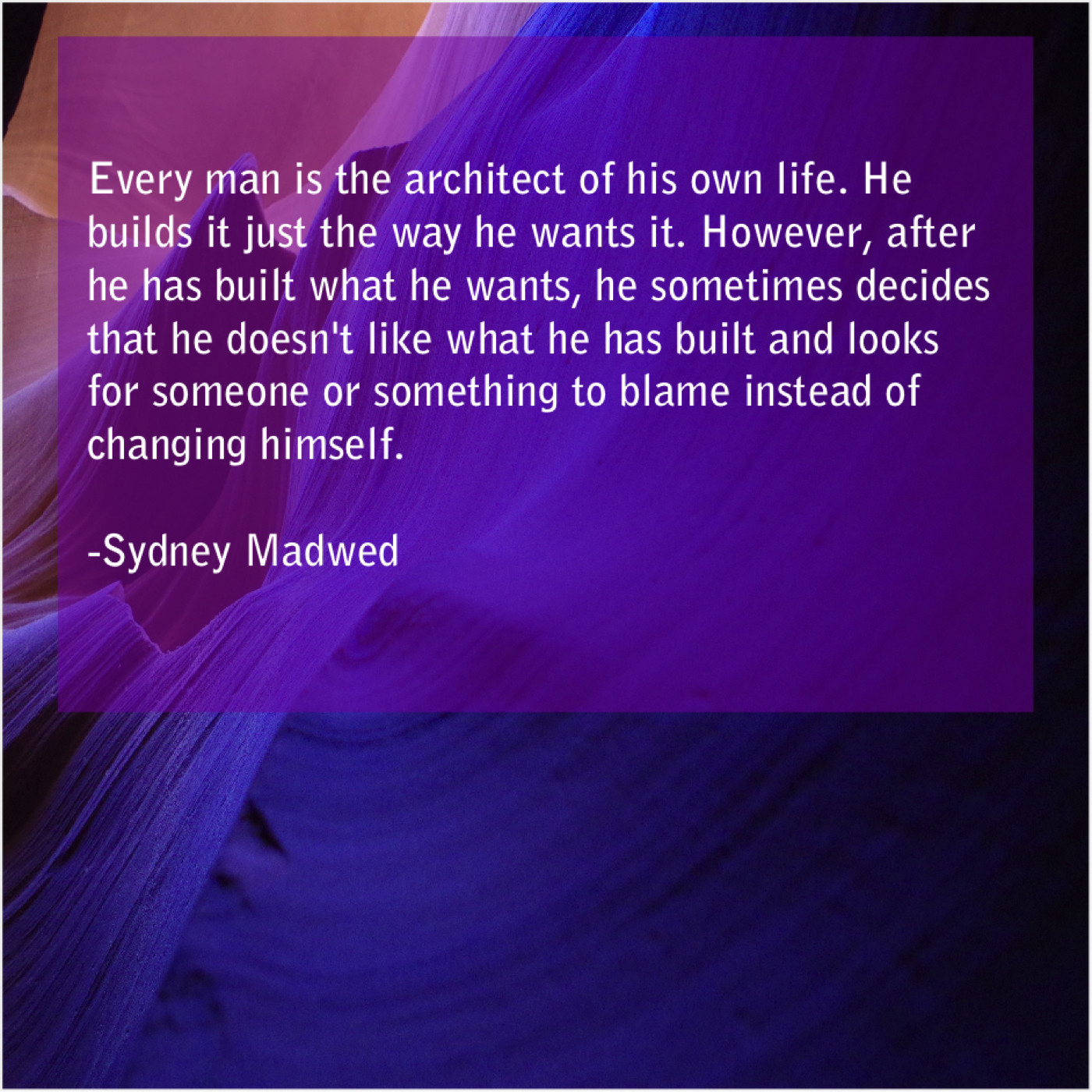 “Every man is the architect of his own life. He builds it just the way he wants it. However, after he has built what he wants, he sometimes decides that he doesn’t like what he has built and looks for someone or something to blame instead of changing himself.”
-Sydney Madwed 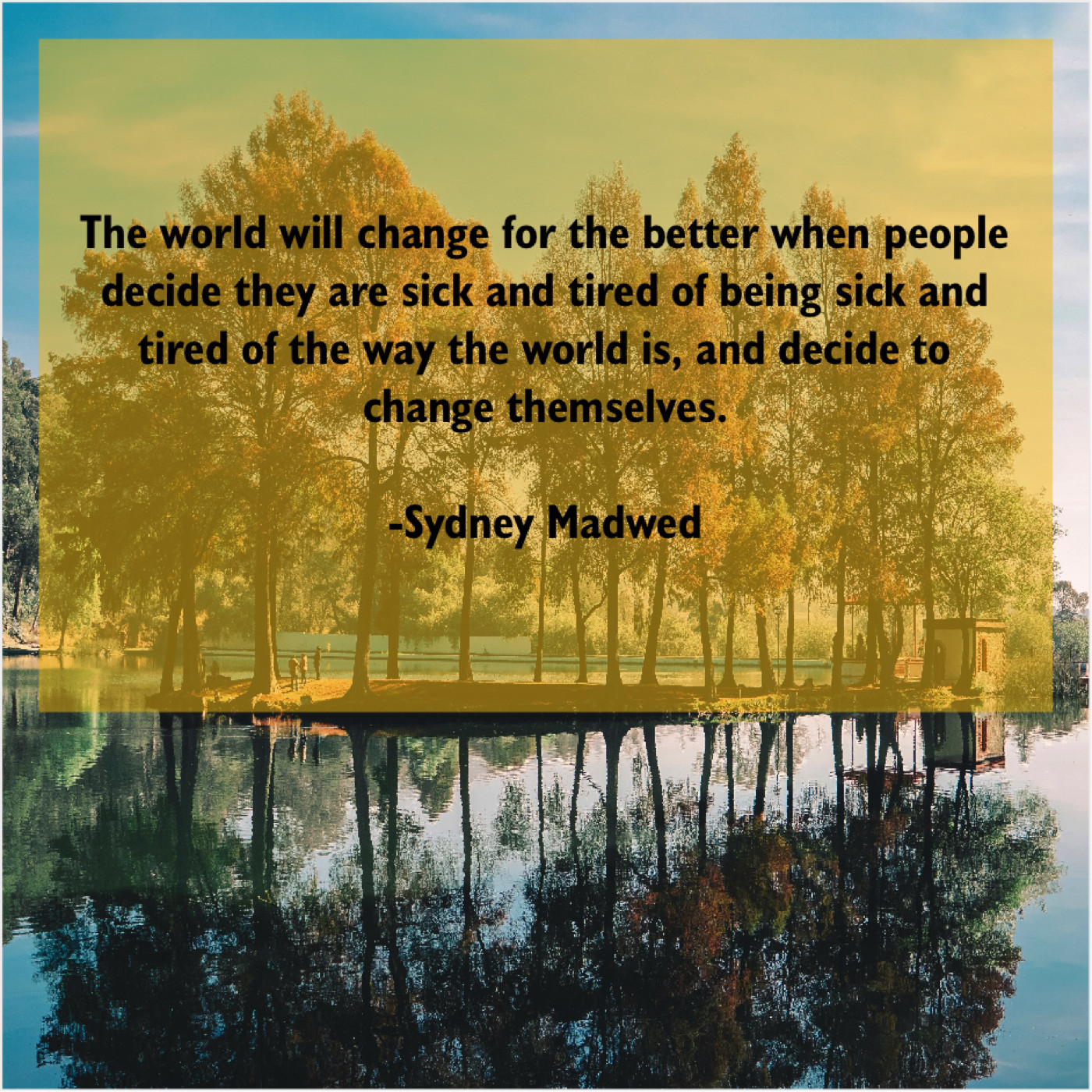