You are here: Home / Archives for Robert Nelson 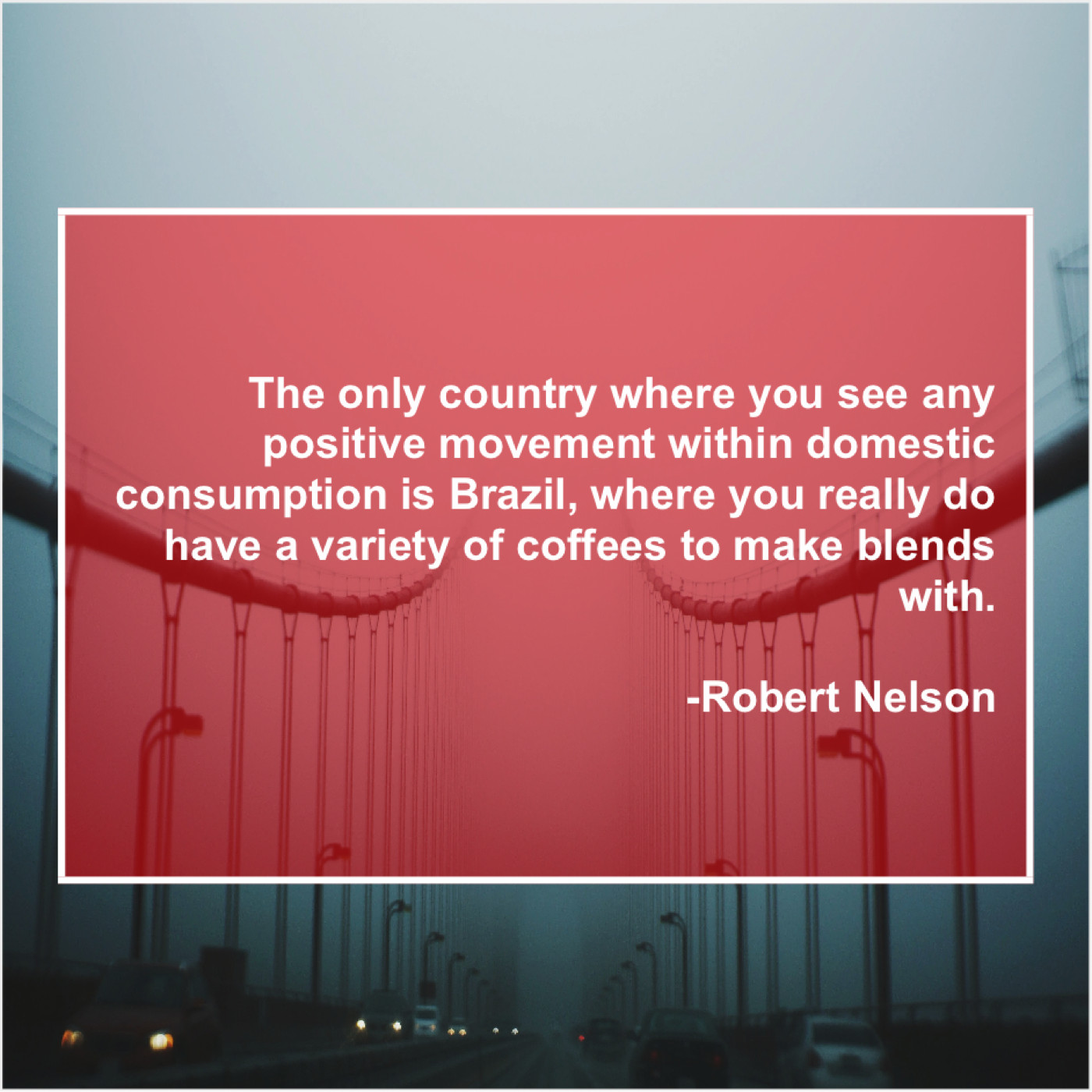 “The only country where you see any positive movement within domestic consumption is Brazil, where you really do have a variety of coffees to make blends with.”
-Robert Nelson 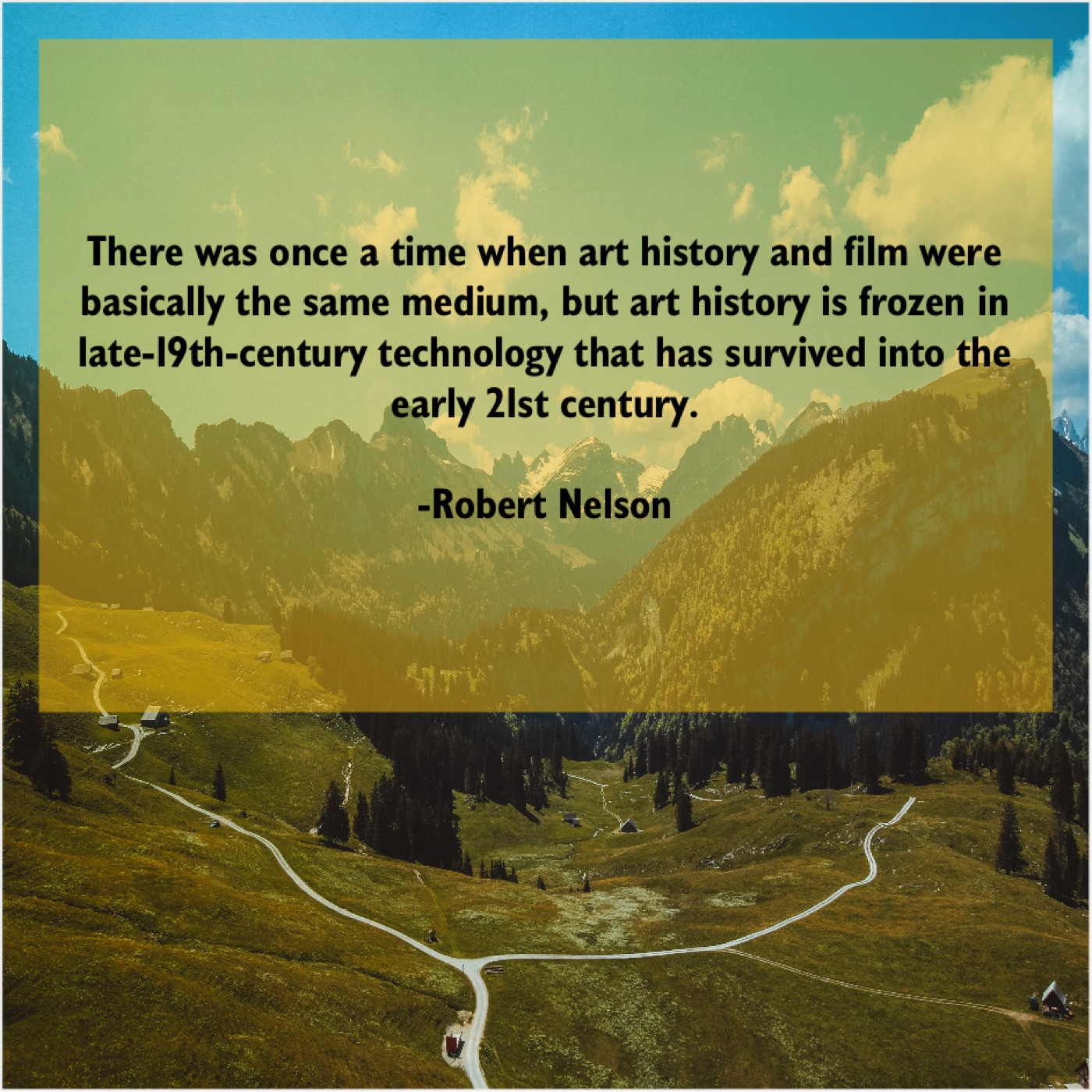 “There was once a time when art history and film were basically the same medium, but art history is frozen in late-19th-century technology that has survived into the early 21st century.”
-Robert Nelson