You are here: Home / Archives for Rob Sheffield 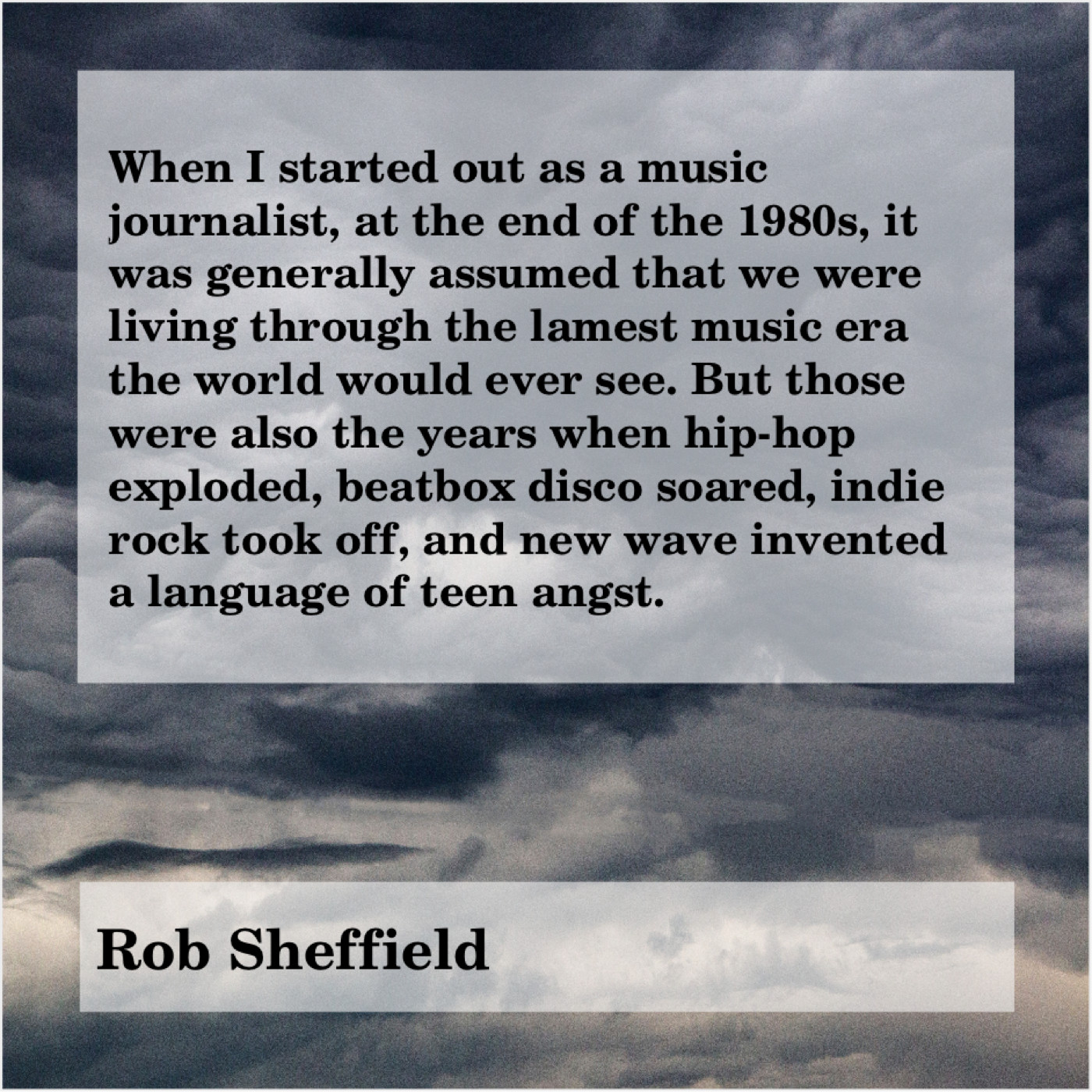 “When I started out as a music journalist, at the end of the 1980s, it was generally assumed that we were living through the lamest music era the world would ever see. But those were also the years when hip-hop exploded, beatbox disco soared, indie rock took off, and new wave invented a language of teen angst.”
-Rob Sheffield 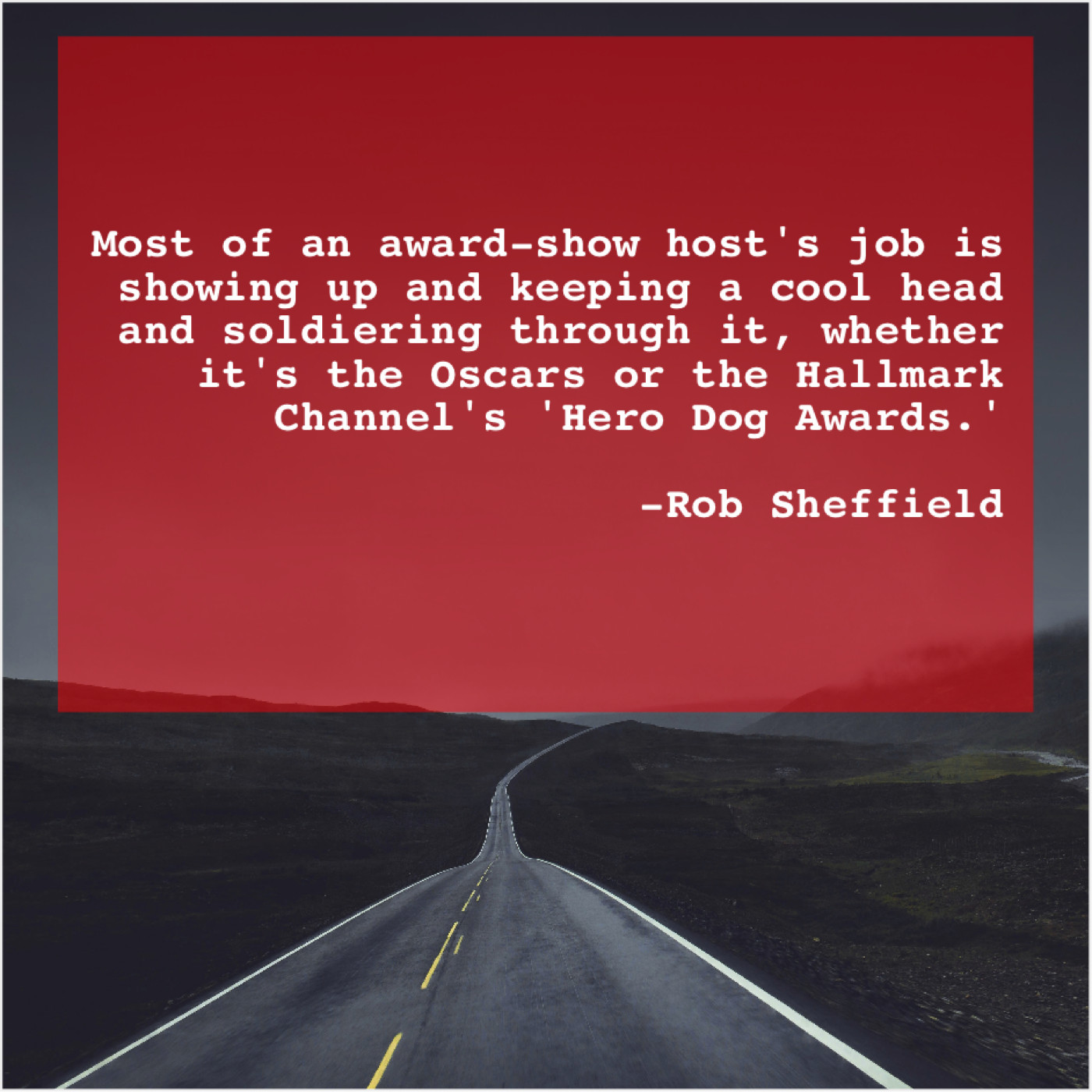 “Most of an award-show host’s job is showing up and keeping a cool head and soldiering through it, whether it’s the Oscars or the Hallmark Channel’s ‘Hero Dog Awards.'”
-Rob Sheffield