You are here: Home / Archives for Richard M. Nixon 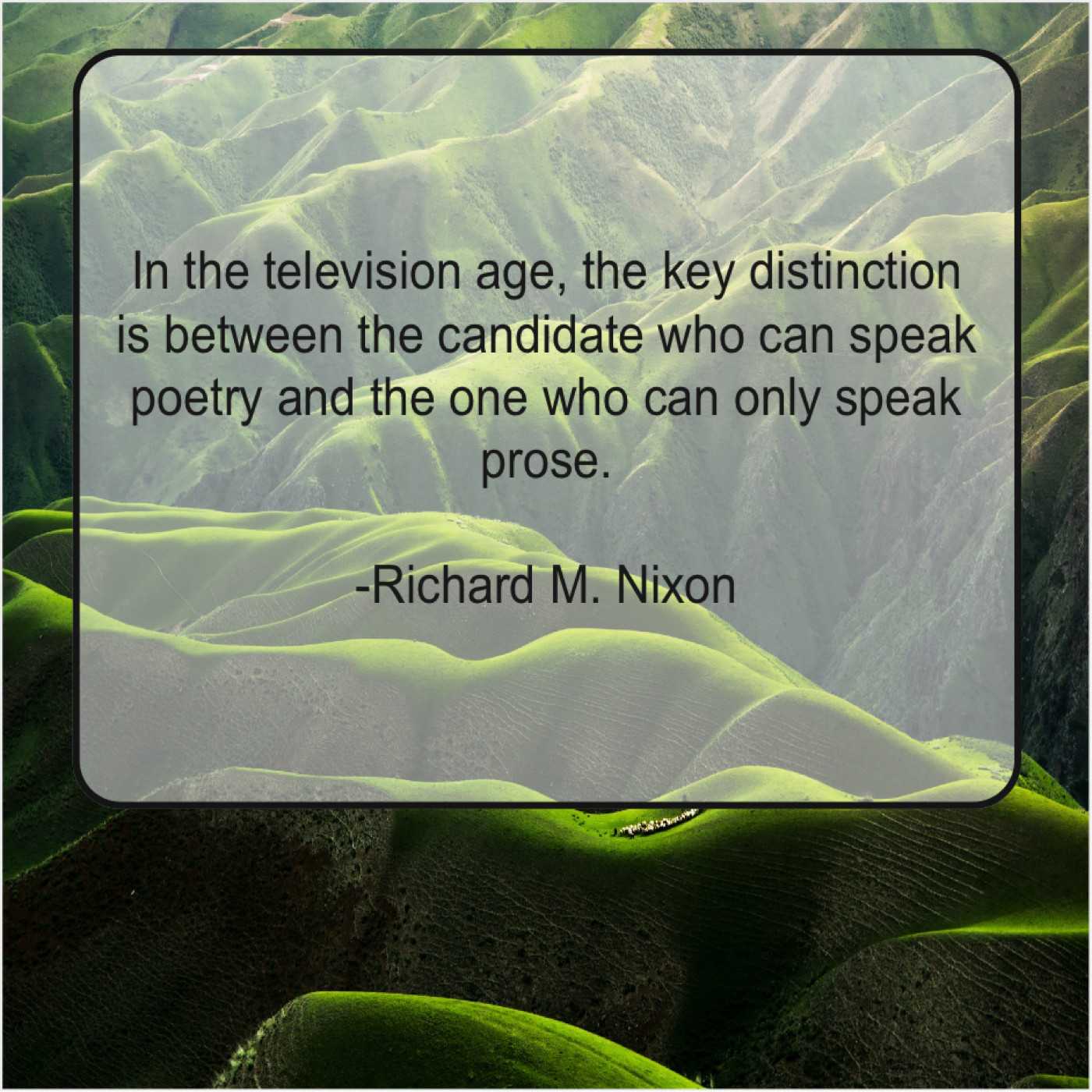 “In the television age, the key distinction is between the candidate who can speak poetry and the one who can only speak prose.”
-Richard M. Nixon

“Under the doctrine of separation of powers, the manner in which the president personally exercises his assigned executive powers is not subject to questioning by another branch of government.”
-Richard M. Nixon