You are here: Home / Archives for Reggie Watts 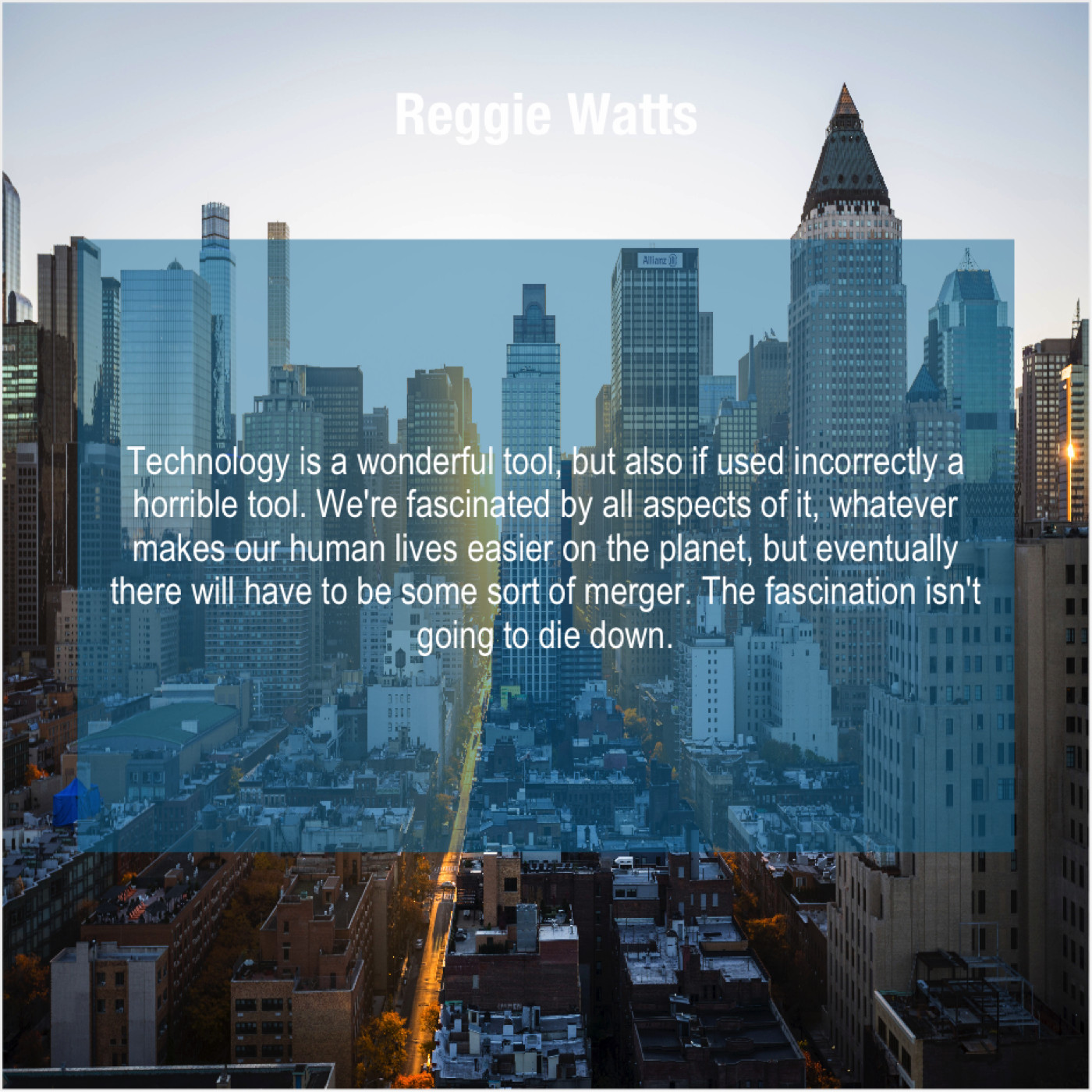 “Technology is a wonderful tool, but also if used incorrectly a horrible tool. We’re fascinated by all aspects of it, whatever makes our human lives easier on the planet, but eventually there will have to be some sort of merger. The fascination isn’t going to die down.”
-Reggie Watts 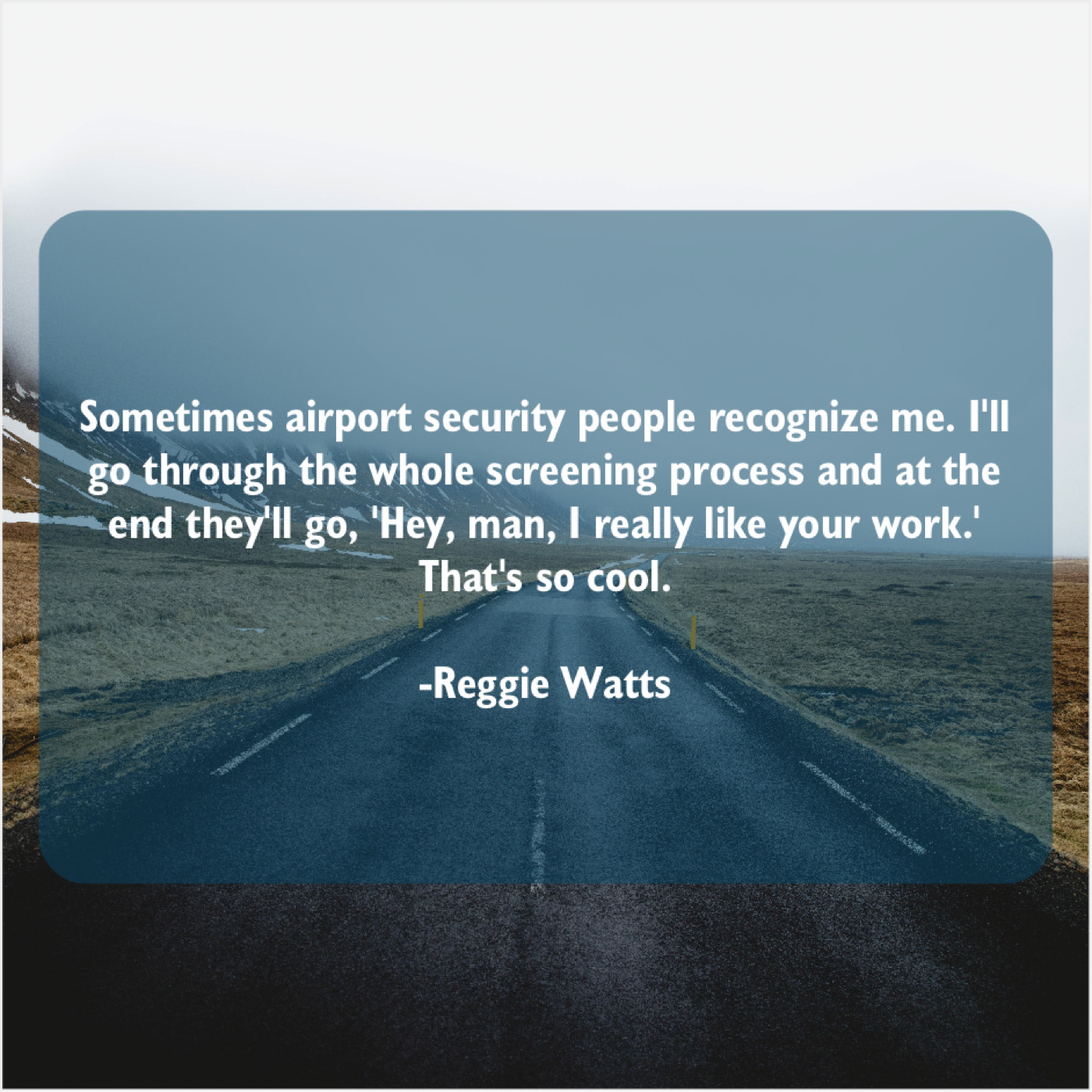 “Sometimes airport security people recognize me. I’ll go through the whole screening process and at the end they’ll go, ‘Hey, man, I really like your work.’ That’s so cool.”
-Reggie Watts