You are here: Home / Archives for Billy Corgan 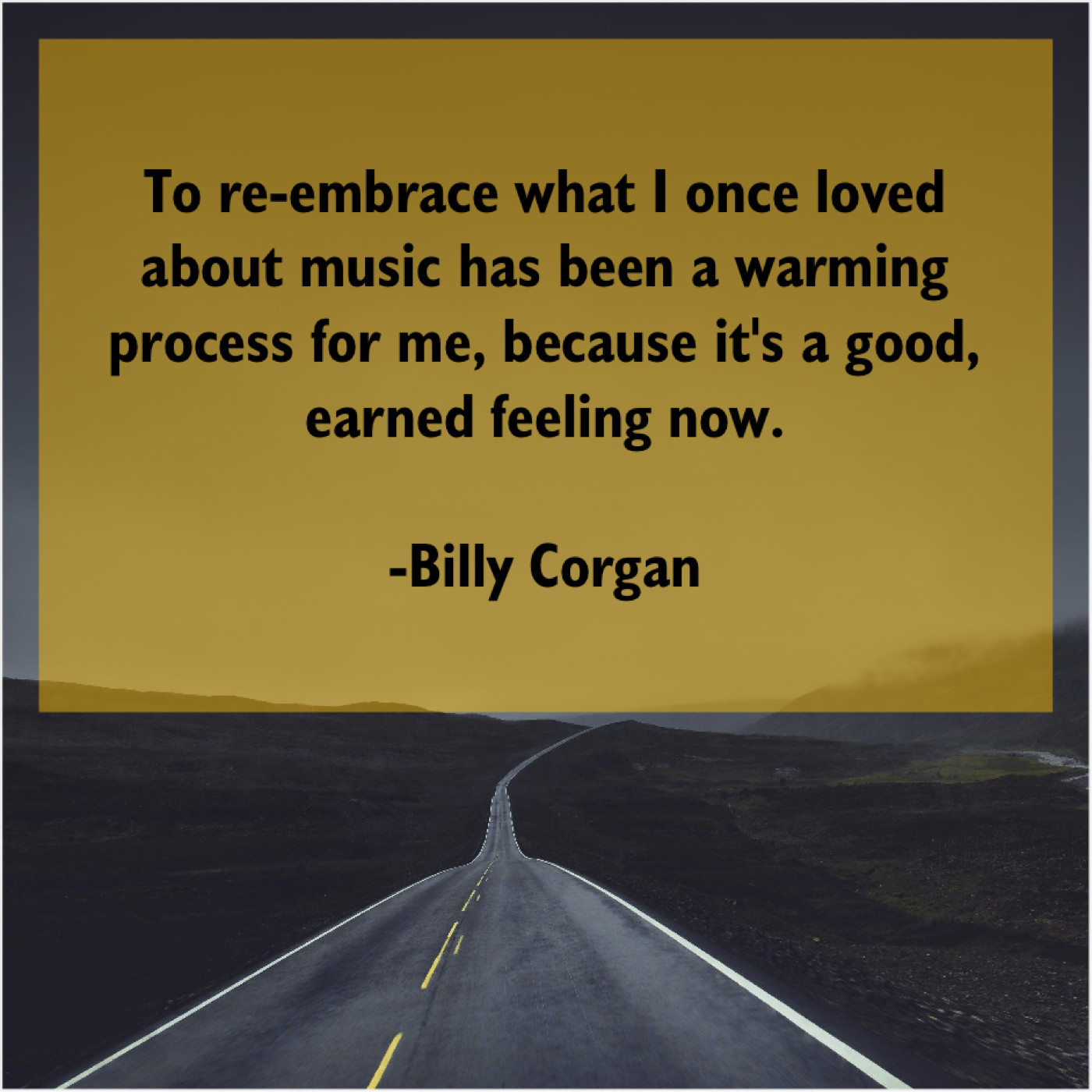 “To re-embrace what I once loved about music has been a warming process for me, because it’s a good, earned feeling now.”
-Billy Corgan 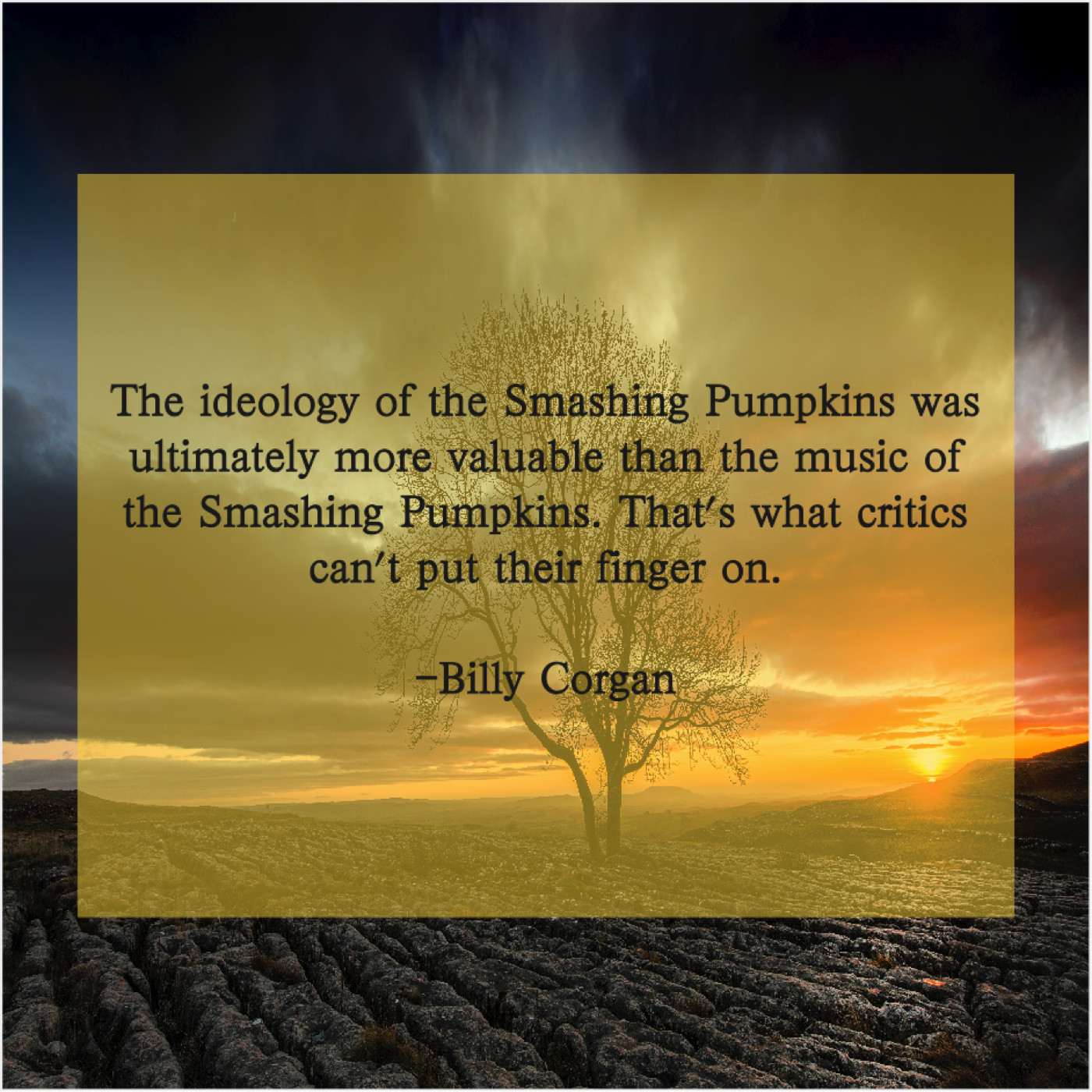