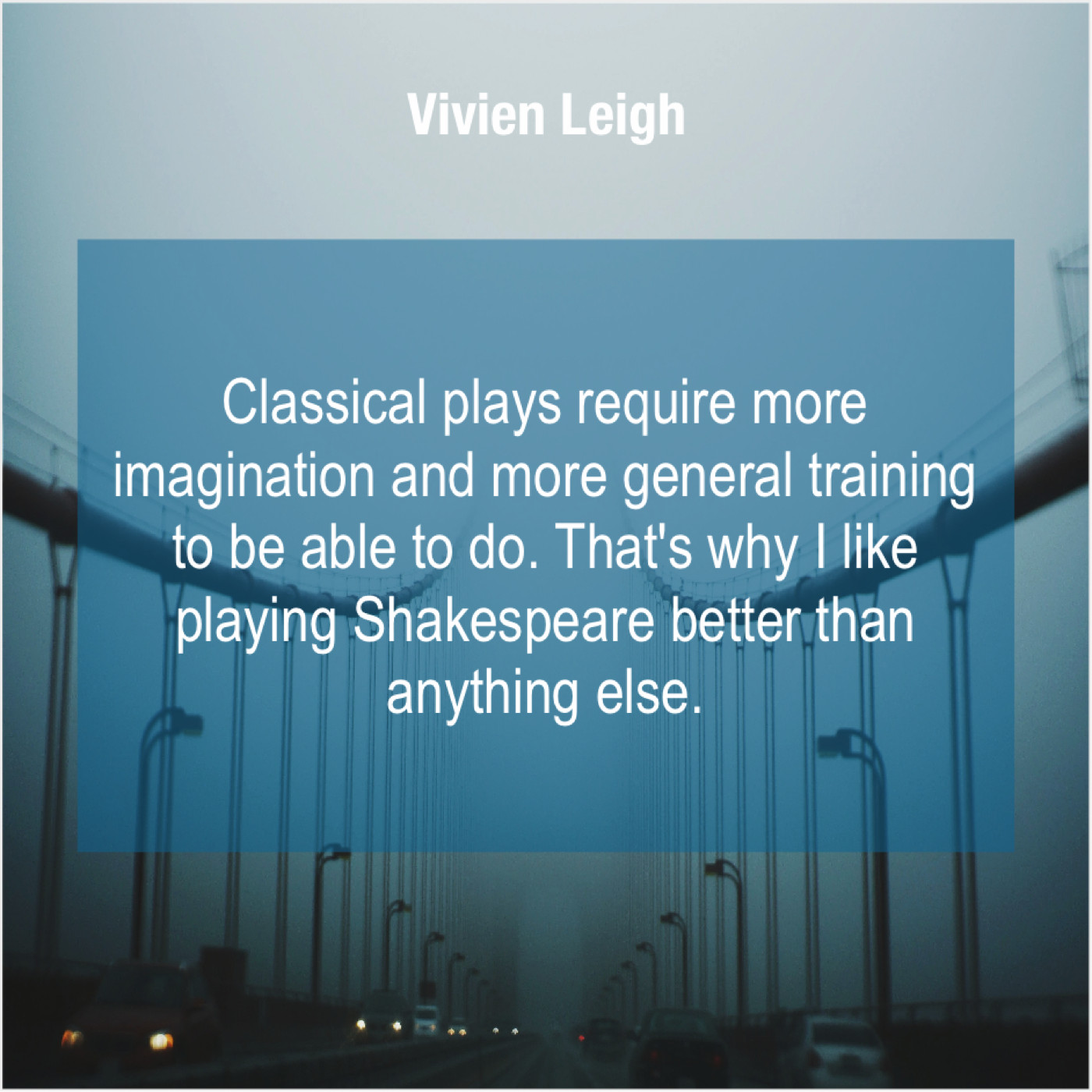 “Classical plays require more imagination and more general training to be able to do. That’s why I like playing Shakespeare better than anything else.”
-Vivien Leigh 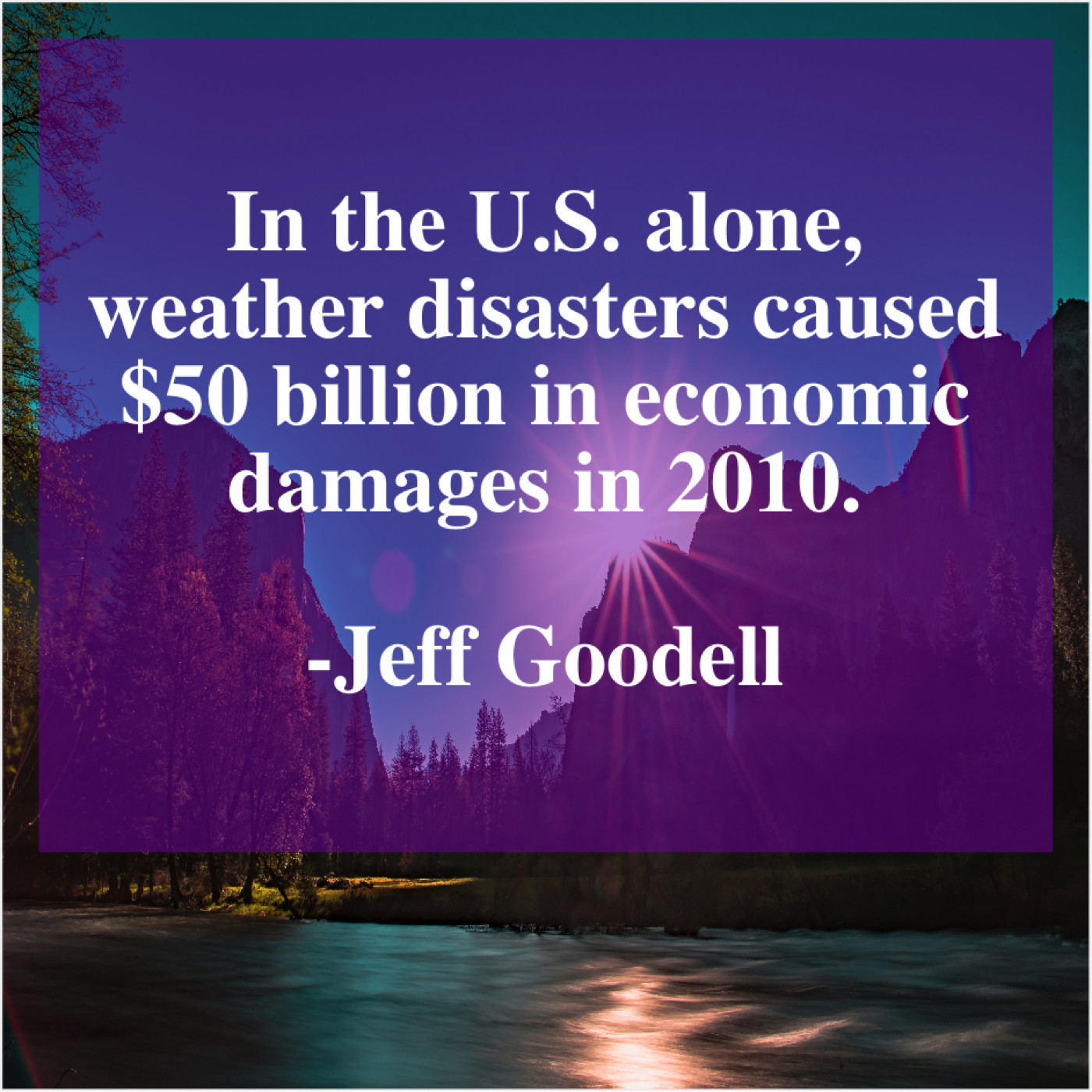 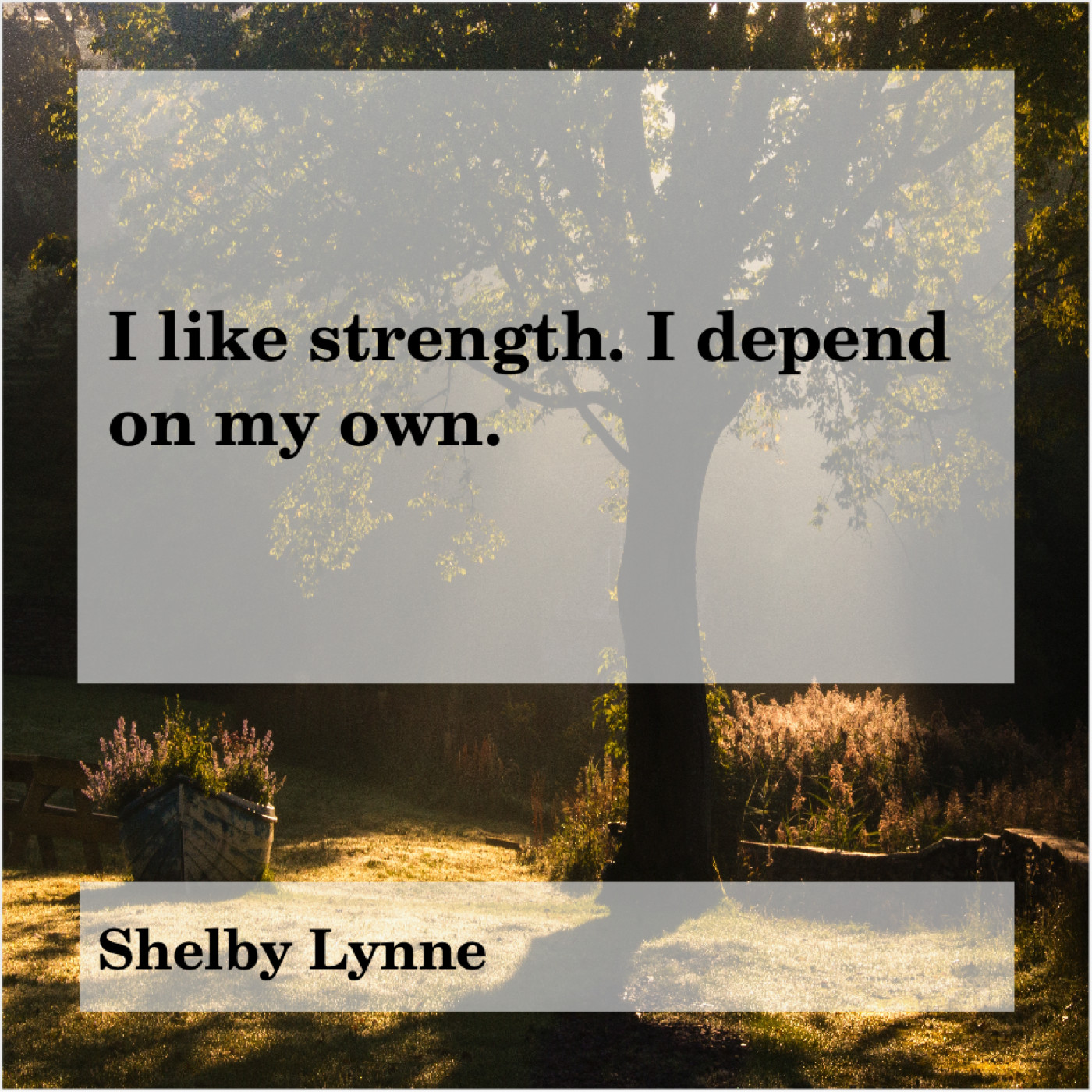 “I like strength. I depend on my own.”
-Shelby Lynne 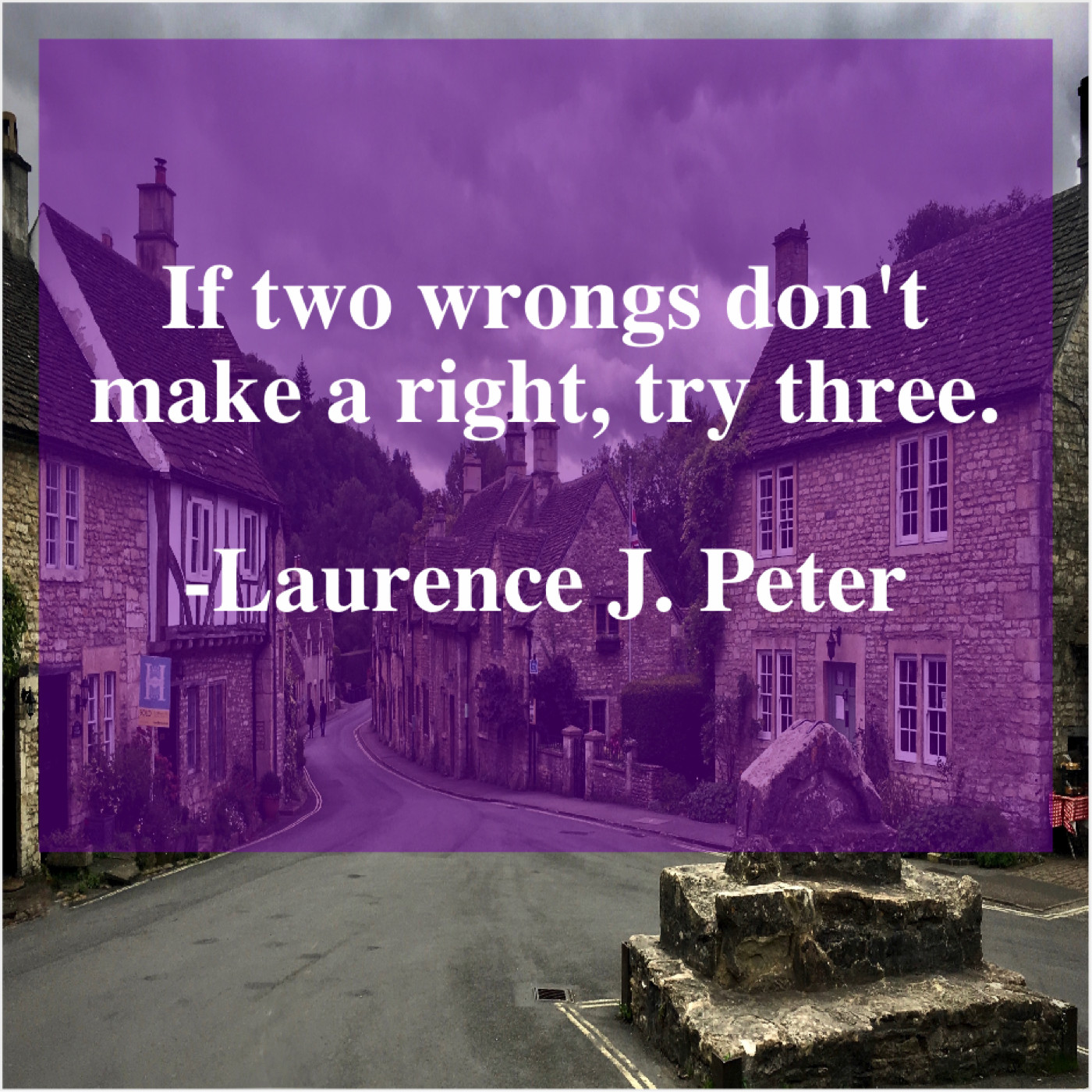 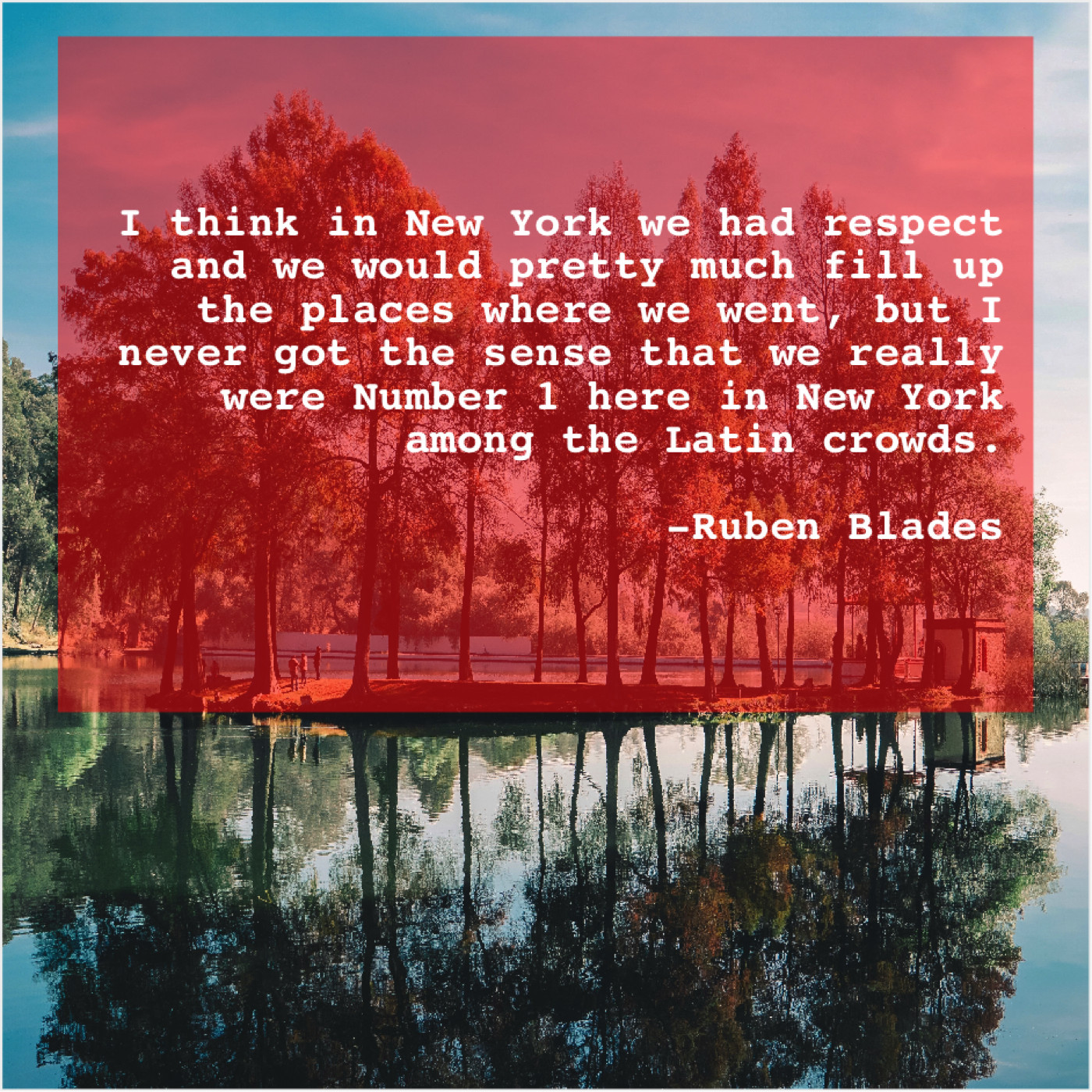 “I think in New York we had respect and we would pretty much fill up the places where we went, but I never got the sense that we really were Number 1 here in New York among the Latin crowds.”
-Ruben Blades 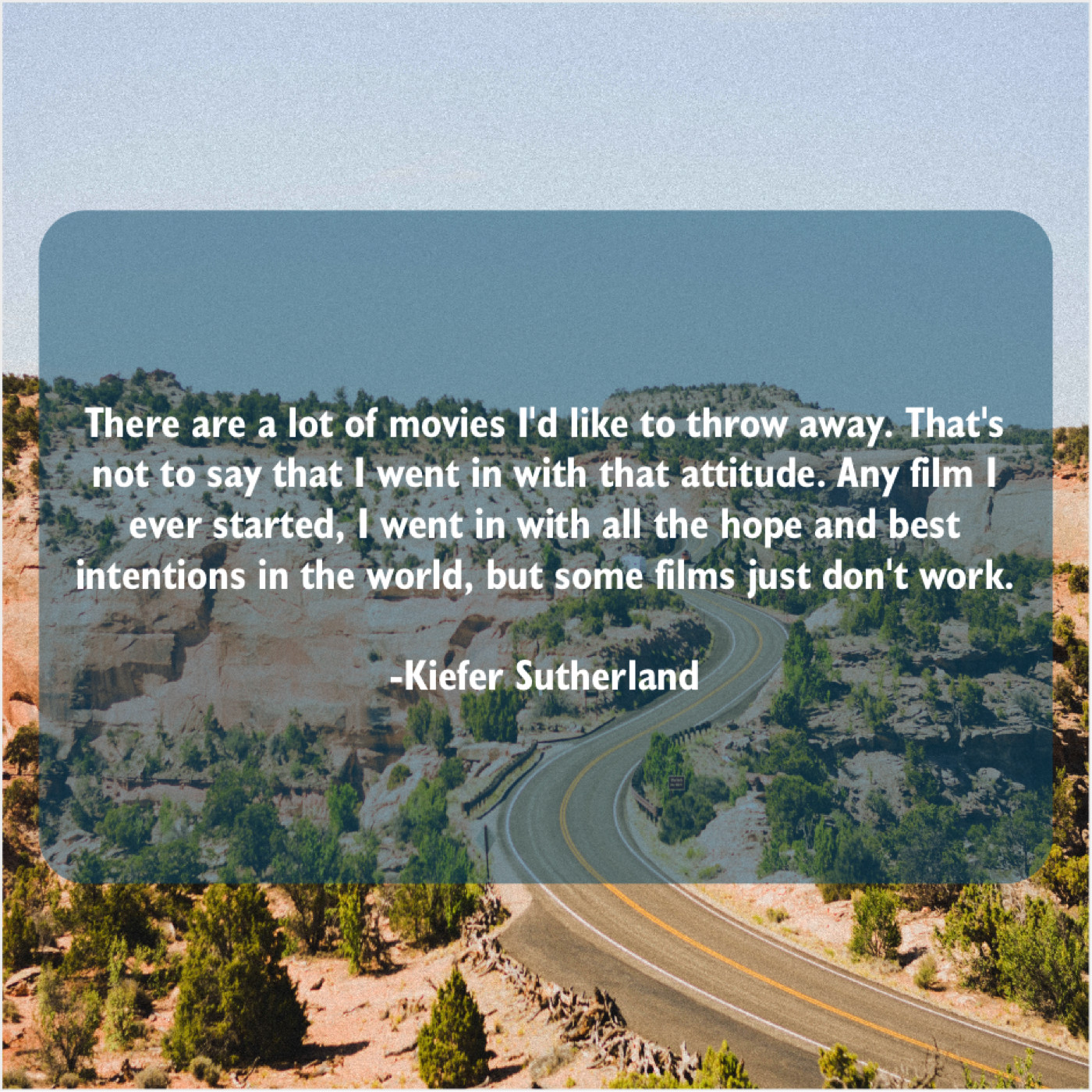 “There are a lot of movies I’d like to throw away. That’s not to say that I went in with that attitude. Any film I ever started, I went in with all the hope and best intentions in the world, but some films just don’t work.”
-Kiefer Sutherland