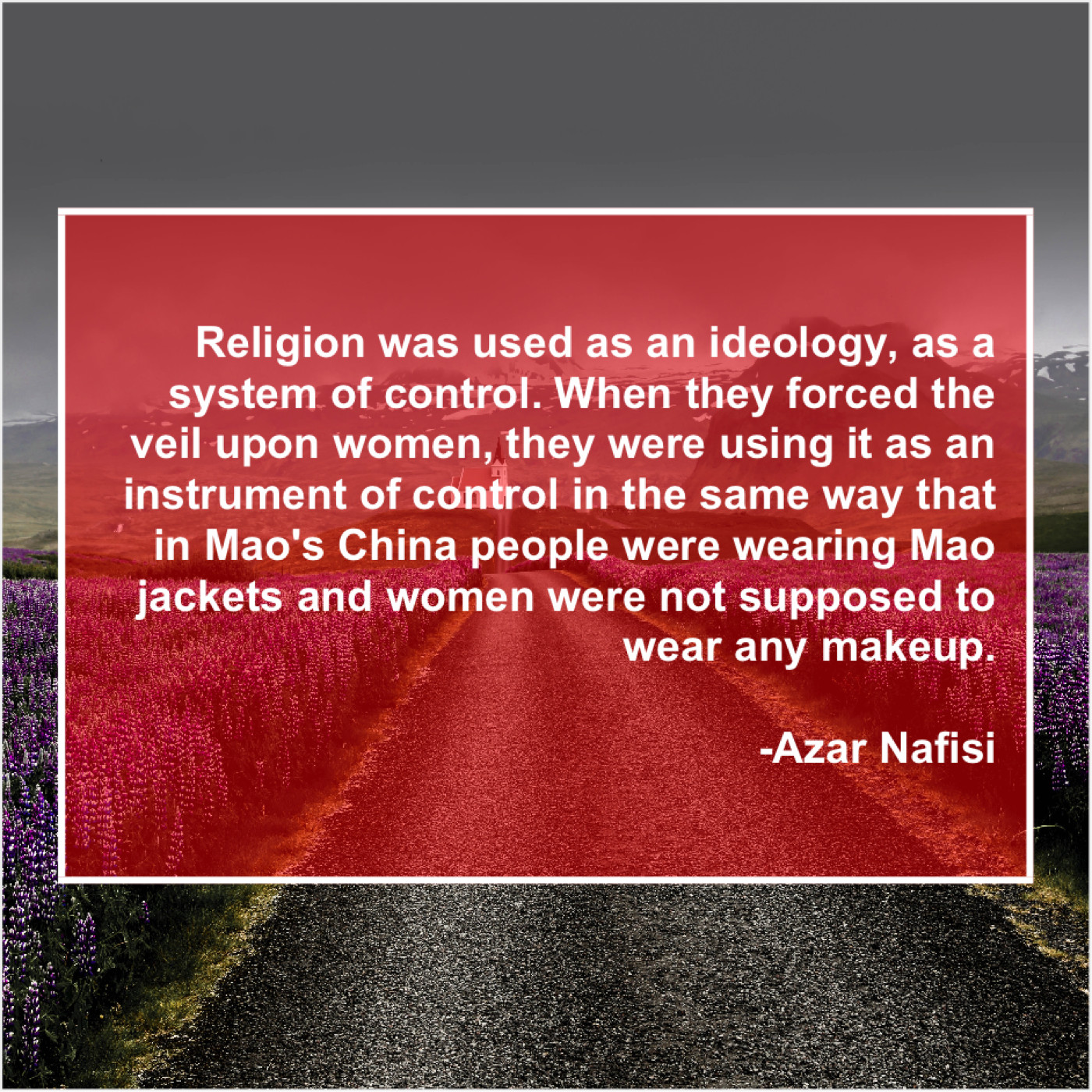 “Religion was used as an ideology, as a system of control. When they forced the veil upon women, they were using it as an instrument of control in the same way that in Mao’s China people were wearing Mao jackets and women were not supposed to wear any makeup.”
-Azar Nafisi 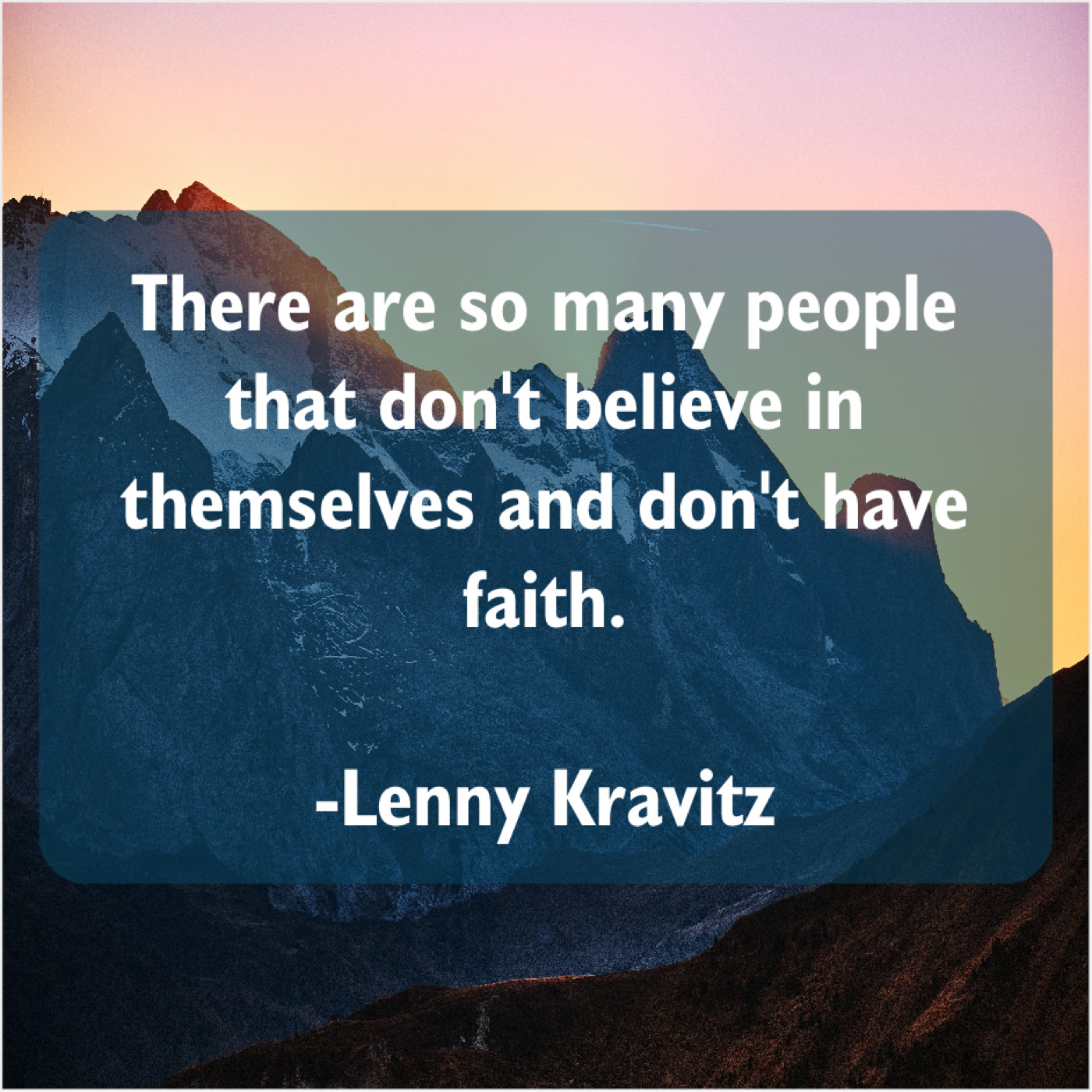 “There are so many people that don’t believe in themselves and don’t have faith.”
-Lenny Kravitz 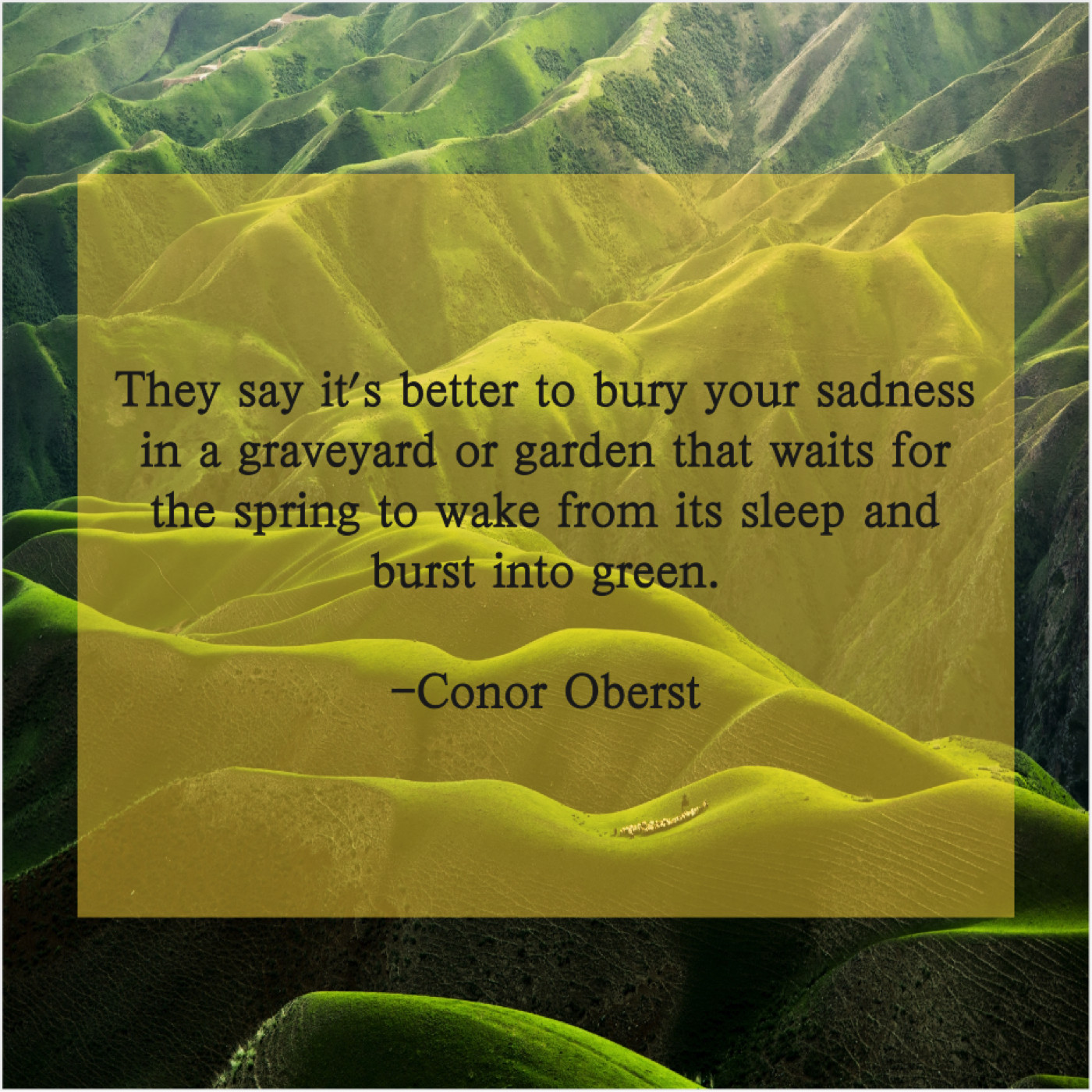 “They say it’s better to bury your sadness in a graveyard or garden that waits for the spring to wake from its sleep and burst into green.”
-Conor Oberst 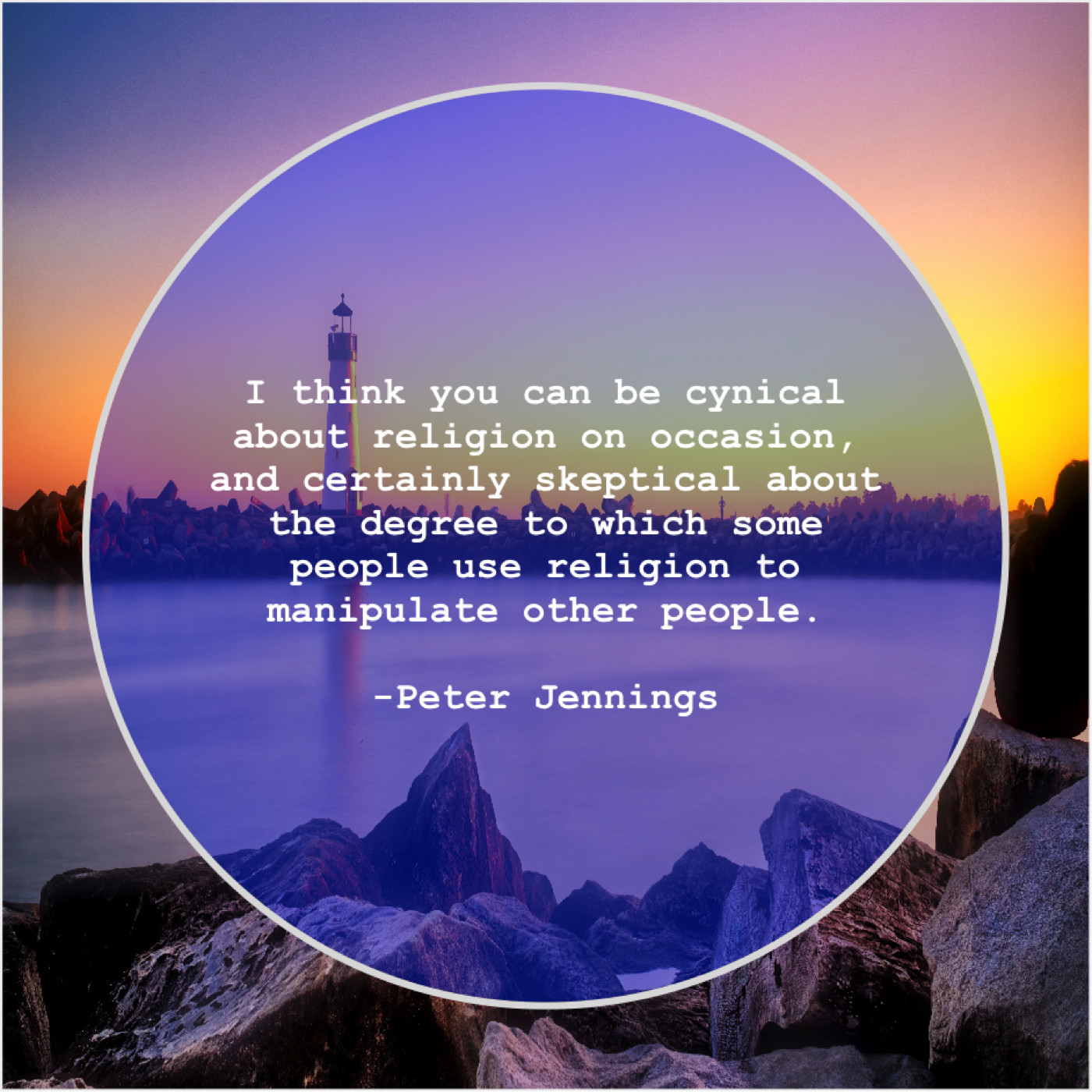 “I think you can be cynical about religion on occasion, and certainly skeptical about the degree to which some people use religion to manipulate other people.”
-Peter Jennings 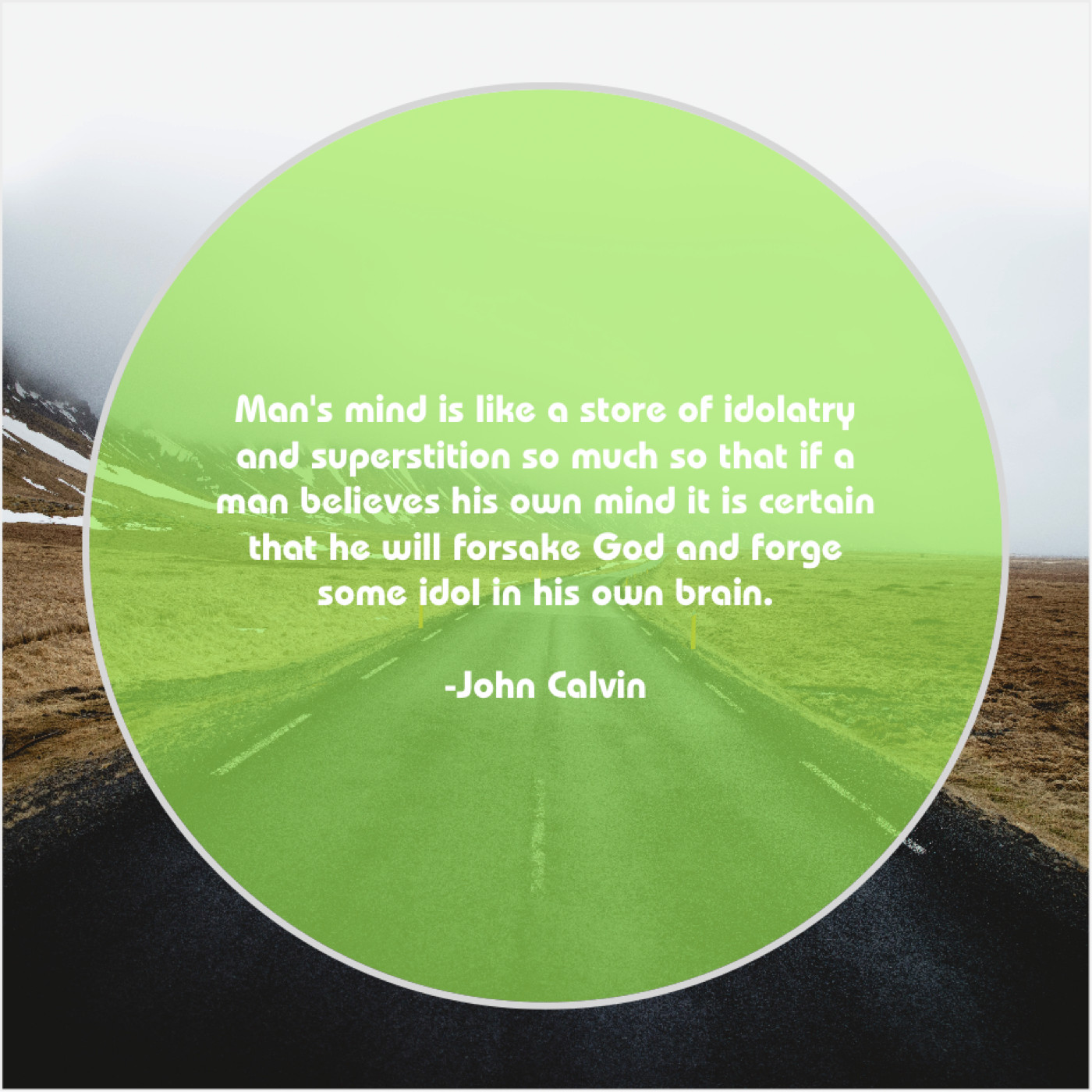 “Man’s mind is like a store of idolatry and superstition so much so that if a man believes his own mind it is certain that he will forsake God and forge some idol in his own brain.”
-John Calvin 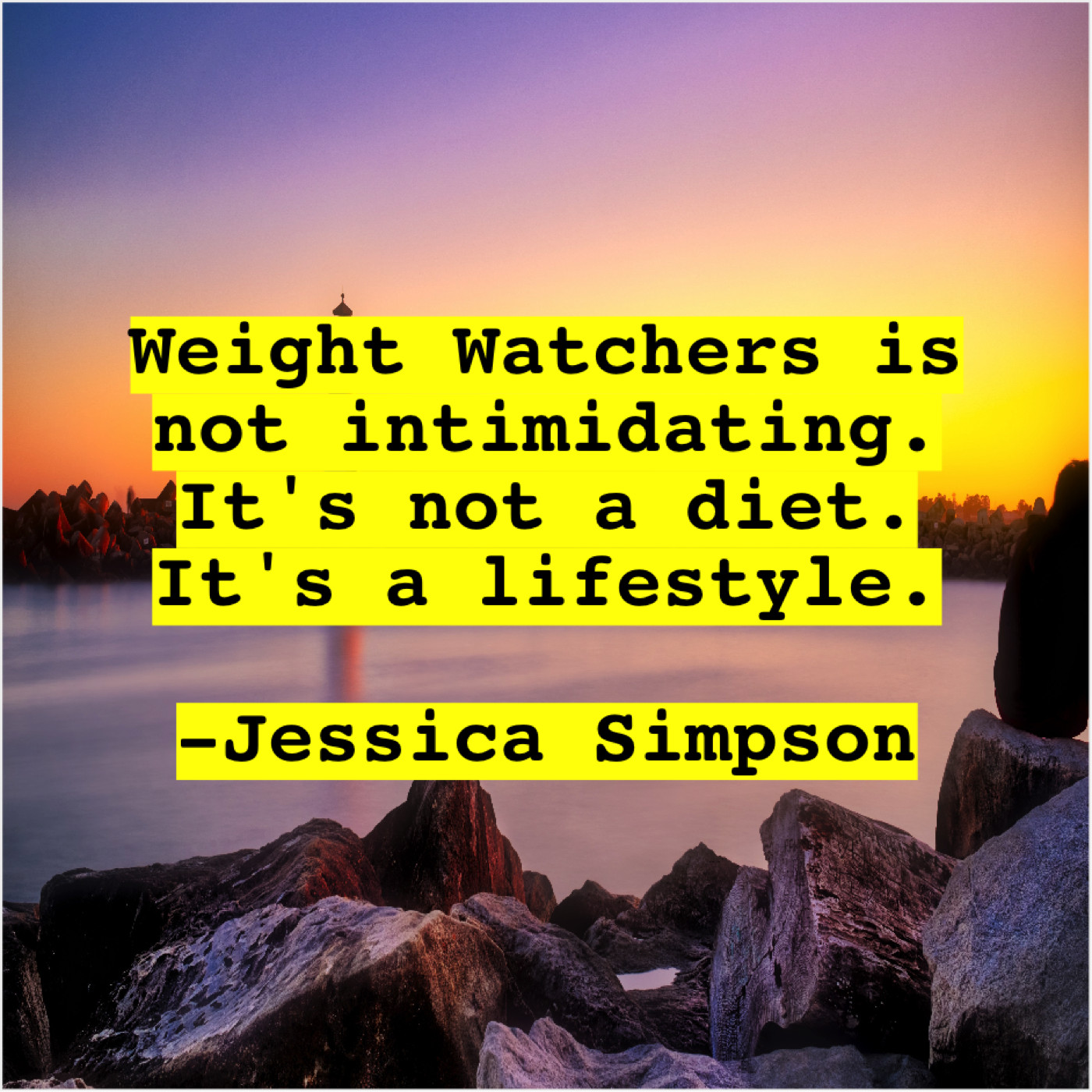 “Weight Watchers is not intimidating. It’s not a diet. It’s a lifestyle.”
-Jessica Simpson